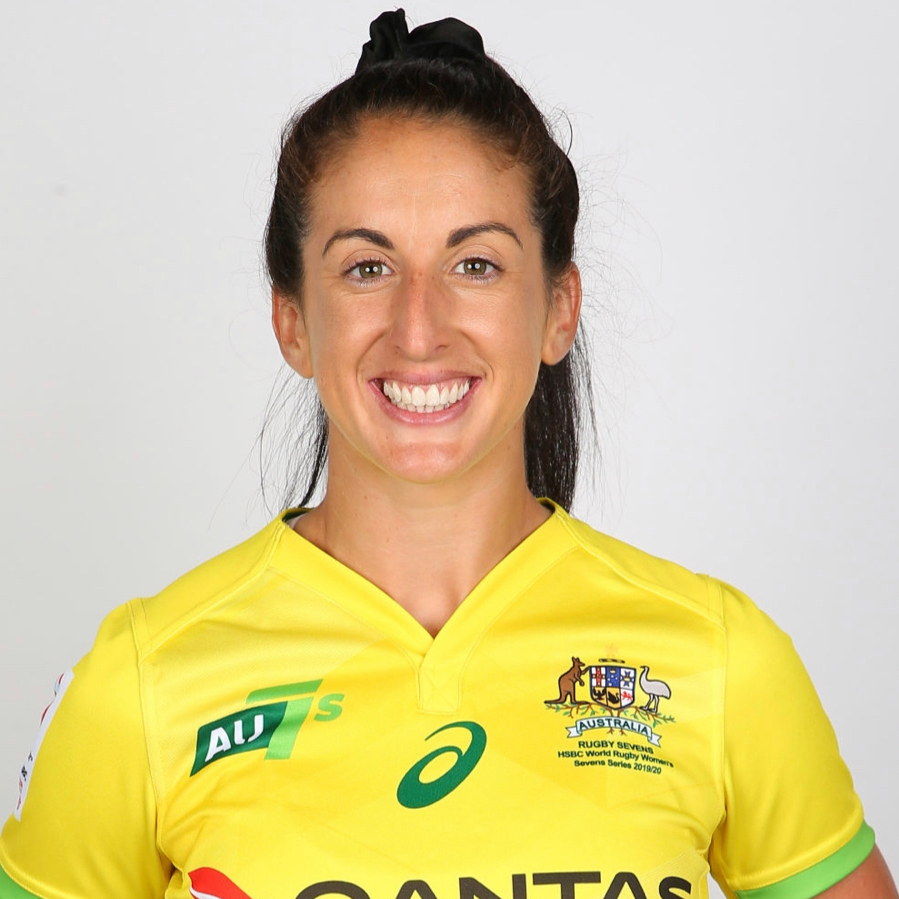 I was a former Australian Touch Football representative that was identified with the potential to play Rugby 7's at the age of 18. I transitioned to Rugby 7's and a year later made my International debut in London 2012. I was one of the first ever professionally contracted players to the Australian Women's 7's in 2014. I have been playing professionally on the World Series for 7 years, winning 2 x World Series Titles (2016/2018), an Olympic Gold Medal (2016), a Silver Commonwealth Games Medal (2018) and a Bronze World Cup Medal (2018). I have a passion for coaching rugby and transitioning other aspiring athletes to Rugby 7's. I have incredible insight into what it takes at the highest level and would love to impart that knowledge onto future rugby athletes. I believe I have a great skill set to help other athletes build confidence and skills in the contact areas of the game as a previous transitioning athlete. **I am currently based in Japan and only available for Online Mentoring.**